I don't often buy books - instead I'll borrow from a library - but this book was most definitely one I wanted on my shelf. Joey's choice of artwork is incredible and the texture of the front cover is a nice added bonus. This was the only book I pre-ordered in 2016 and I'm so glad that I did!

Rowan is a Second Child in a world where population control measures make her an outlaw, marked for death. She can never go to school, make friends, or get the eye implants that will mark her as a true member of Eden. Her kaleidoscope eyes will give her away to the ruthless Center government. Outside of Eden, Earth is poisoned and dead. All animals and most plants have been destroyed by a man-made catastrophe. Long ago, the brilliant scientist Aaron al Baz saved a pocket of civilization by designing the EcoPanopticon, a massive computer program that hijacked all global technology and put it to use preserving the last vestiges of mankind. Humans will wait for thousands of years in Eden until the EcoPan heals the world. As an illegal Second Child, Rowan has been hidden away in her family's compound for sixteen years. Now, restless and desperate to see the world, she recklessly escapes for what she swears will be only one night of adventure. Though she finds an exotic world, and even a friend, the night leads to tragedy. Soon Rowan becomes a renegade on the run – unleashing a chain of events that could change the world of Eden forever. (From GOODREADS)

First off, I absolutely fell in love with Rowan within a few paragraphs of reading about her. She has a spunk to her despite being hidden away in one location for her entire life. I mean, let's be honest, if any of us were locked inside our homes for 16 years we would probably be miserable; but not Rowan. She still has faith in her chance to live among society, even if it means a few risks.

The plot was also very enjoyable and was paced well, until the final 50 pages or so; then it became too rushed and abrupt. Despite that discrepancy in pace at the end, the entire book was well thought out and even had a few plot twists that I did NOT see coming at all. Some of those twist had me close to tears and others had me mentally yelling at my book. Good job Joey... well played!

If you haven't read this yet, definitely pick up a copy 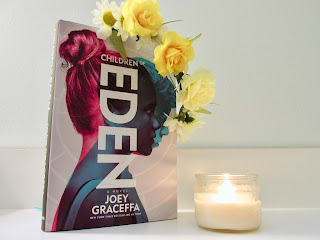 Happy Reading!
Posted by CasualBookReview at 10:00 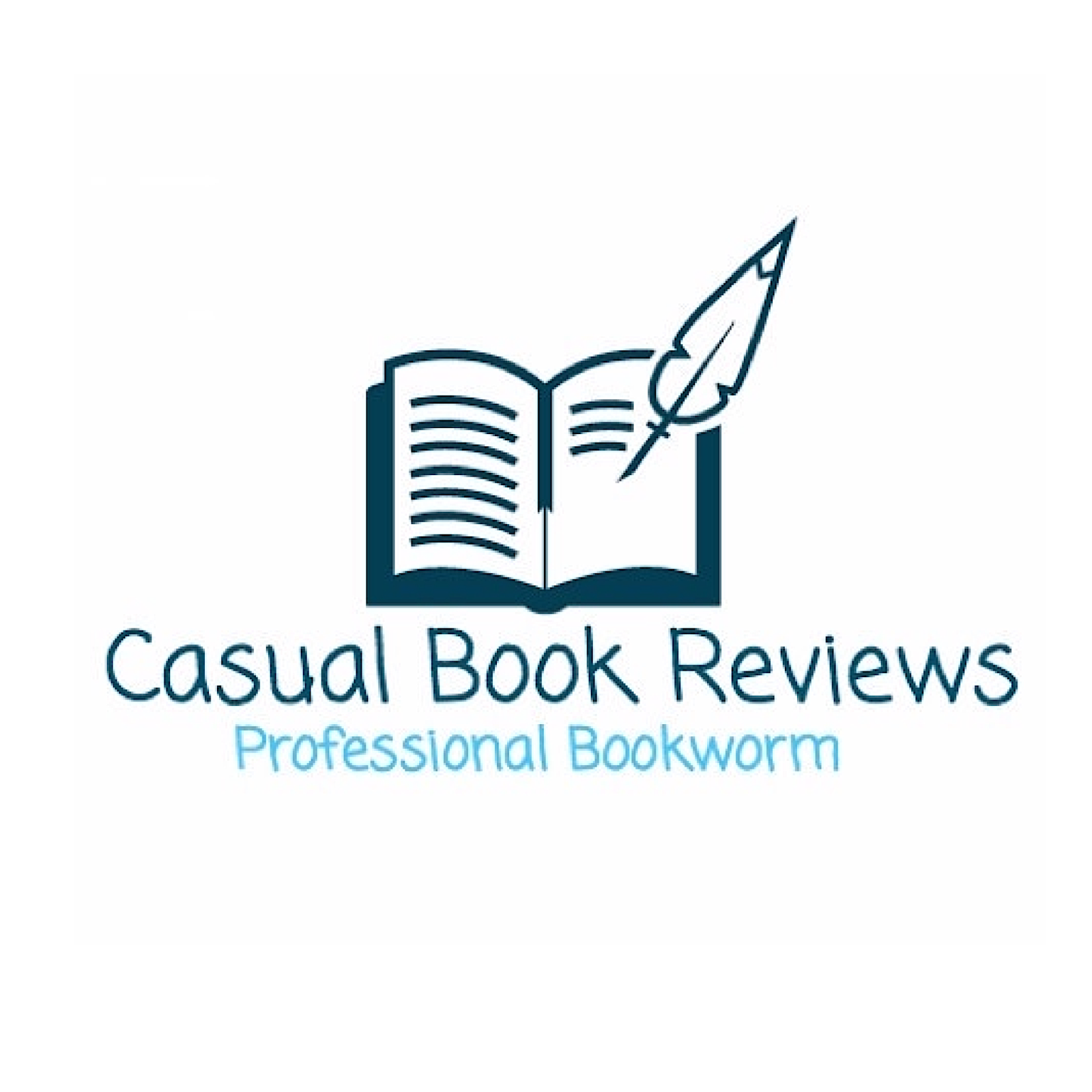